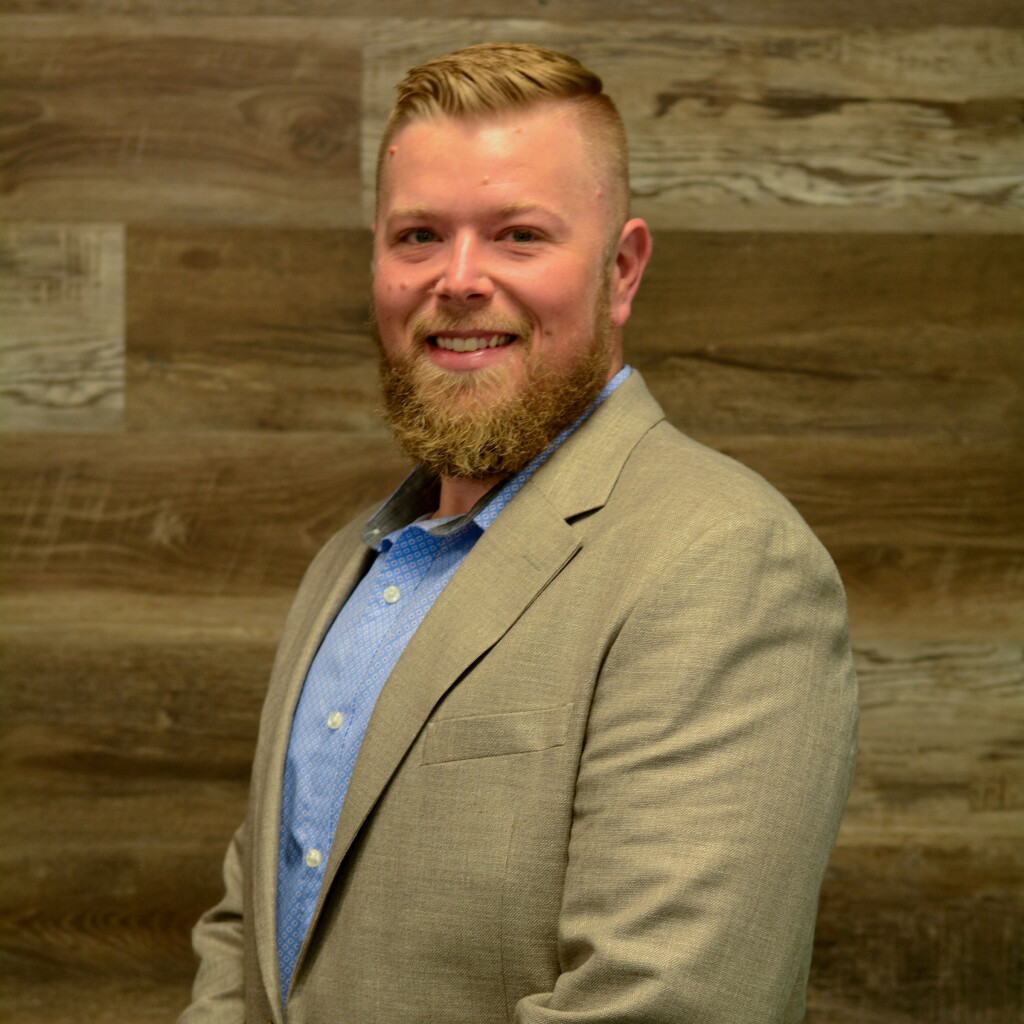 For more than 15 years, Joel served at the Warren County Juvenile Justice Center. The Justice Center includes the Juvenile Court, Juvenile Detention Center, and Mary Haven Youth Center (a residential facility). While there, he earned his bachelor's degree in Criminal Justice and became a Licensed Chemical Dependency Counselor. Joel served in many capacities, the most of which included being part of the Court's clinical team. As a clinical team member, Joel managed cases, completed assessments, led groups, and conducted individual and family counseling. Additionally, Joel coordinated the transition of the youth back into the community by coordinating with community entities and local school administration.

Joel and his wife, Candice, began attending Faith Building Church in 2013. Soon after, they both started faithfully serving in different areas of Helps (nursery and parking lot). In 2014, through the working of Holy Spirit, Joel began working with the youth of FBC. In 2015, he was ordained, and he and Candice currently serve together as FBC's youth pastors. However, in January of 2022, after several years of knowing the Lord was preparing him and pulling him into full time ministry, Joel left his professional career and joined Faith Building Church full time.

Joel now gets to devote himself to his passion and love for serving the Lord and the people of FBC.