Has Your Heart Become Dull? 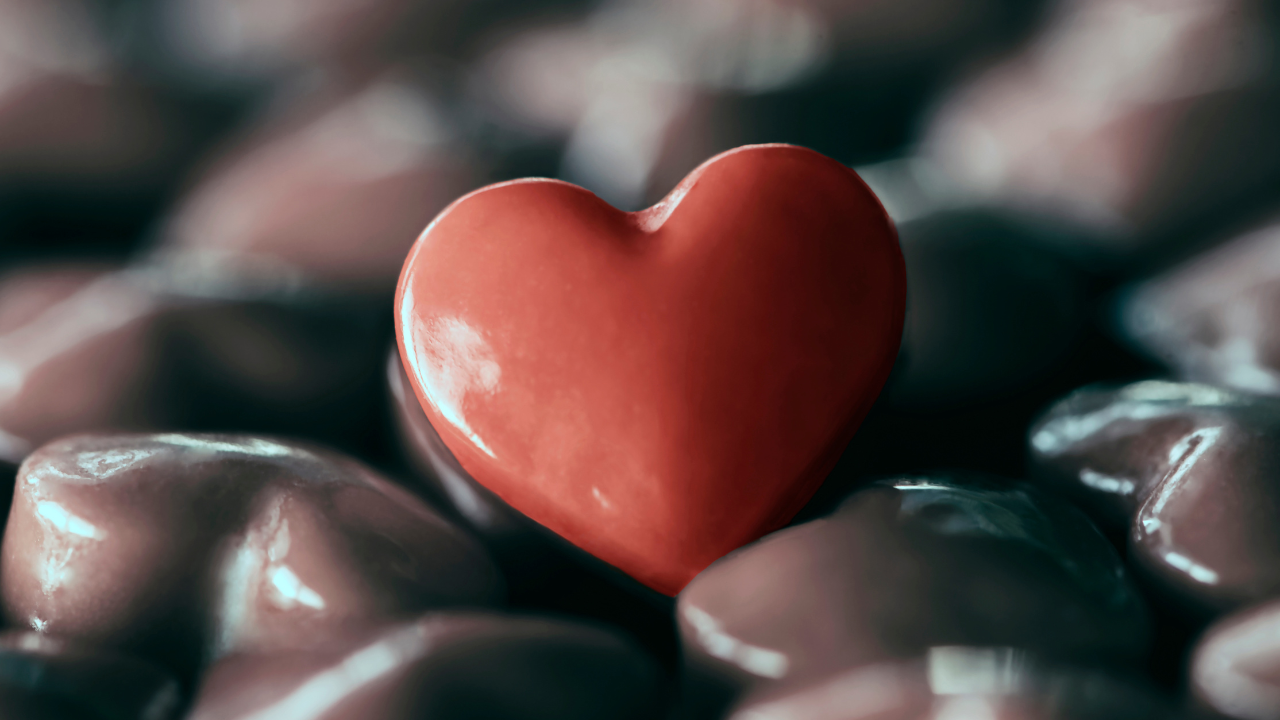 Do you ever think about how in-depth God’s written Word is? How you can read the same historical accounts from the Bible multiple times, over many years, and then all the sudden He shows you something you never noticed before? It’s like it just literally leaps off the page at you. That happened to me recently. I know I have read about this specific event many, many, times. This time, something new jumped off the page and hit me square in the forehead!

It was when reading Mark chapter 6. The feeding of the “5,000” (which we know was more like 15,000-20,000) had taken place. Jesus insisted the disciples sail to the next stop without him as He finishes seeing the crowd dismissed. After the crowd disperses, Jesus goes to pray on the mountain and later (“when evening had come”) he sees the disciples “toiling in rowing, for the wind was contrary to them” out in the middle of the water. Now, I would guess the next part is widely well known by believers and unbelievers alike. Jesus, by way of WALKING ON THE WATER, eventually catches up to the disciples. Their attempts to row against the wind were so futile Mark’s account tells us Jesus “would have passed by them.” Imagine how hard these men were working. How frustrating it probably was to be rowing for hours and hours, through the night and early morning, and making almost zero progress. This also would have been after their vacation got ruined by the large crowd they just fed! (If you’re not sure what I mean by this, go back and read starting at Mark 6:30.)

The disciples see Jesus walking on the water and get scared, not realizing who or what they were actually witnessing. Mark’s account doesn’t mention Peter (go to Matthew 14 for that), but it says when Jesus gets to the boat He says “Be of good cheer, it is I; be not afraid.” The wind instantly ceases and the disciples are “sore amazed in themselves beyond measure, and wondered.” Verse 52 is what I apparently have missed every time prior. It gives the explanation as to why the disciples were afraid to begin with and then amazed at Jesus. “For they considered not the miracle of the loaves: for their hearts were hardened.” Wait….what??? Why don’t I ever remember reading that before?

Now that Holy Spirit has the hook in me, He sends me to read it in the Amplified translation. “For they failed to consider or understand [the teaching and meaning of the miracle of] the loaves; [in fact] their hearts had grown callous [had become dull and lost the power of understanding]. WHOA! One verse, that I never noticed before, in an instant flooded me with new revelation!

Up to that point, the disciples had been with Jesus for a while. They had heard about and witnessed many miracles through Him. He had already ordained them and sent them out and “gave them power/authority over unclean spirits.” They had already “cast out many devils, and anointed with oil many that were sick, and healed them.” They had experienced so much of His goodness, verified His power and authority, spent intimate time with Him hearing his teachings, and yet, they still couldn’t recognize His true identity until after this moment. (Matthew’s account says “they that were in the ship came and worshiped Him, saying Of a truth thou art the Son of God.” Although it wasn’t until later that Peter fully recognized Jesus as not only the Son of God, but the promised Messiah!). Why were they afraid and why couldn’t they recognize Him or His authority? Their hearts became dull. How? They were so focused on the frustrating toil and the grind of their ministry work! Jesus had already warned them that the “cares of this world” would create thorns and choke out the WORD, but they obviously still didn’t get it yet. Their continued focus on the toil, the day in and day out, the “same ol’ same ol’” of life, caused their hearts to go dull to the point they “lost the power of understanding.” Although they knew there was something great about Jesus, the dullness of their hearts made it so they couldn’t understand the spiritual things he was showing them!

This new revelation is my encouragement for you this week. Examine your heart. Have you, over time, let it become dull? Have you let “life,” earthly matters, or hurts wear you down to the point your heart has lost its vigor for spiritual things? Maybe not towards God or Jesus in general, but has it gone dull in ANY spiritual area, even just one? Dull in praise and worship? Dull in ministry helps? Dull in loving your neighbor? Dull in compassion towards others? Dull in giving? Whatever it may be, the source of it can likely be linked to care, fear, or worry, and the consequences make it that you can’t understand spiritual things. Get your focus back on Jesus! He will till out the thorns from your soil. He will tenderize your hard heart! Get in His Word and shave off the callus! Think on how GOOD God is and all that we have in Jesus and sharpen that dull heart! What has He set you free from? What has He healed you of? What has He blessed you with? THINK.ON.THESE.THINGS!