There seems to be a large portion of the Body of Christ that gets really excited about His "acts" (and rightfully so!). They want to enjoy an exciting church service, with great worship music, and a sermon that's not too long. They appear to be like Goldilocks looking for a church service that is "just right" for them. Of course, there is absolutely nothing wrong with an exciting church service, and certainly everyone should be excited to be there! Unfortunately, though, many believers get so focused on the exciting "acts," they appear to forget His WAYS. Jesus points out "he who is greatest among you shall be your servant." In this sermon, Pastor Diana reminds and encourages believers in His "ways" of being a servant. One important example she uses is in Acts chapter 9 after Saul's (Paul) sight was restored. He angered the Jews in Damascus because of his preaching the Gospel and they conspired to kill him. They were guarding the gates waiting for him, so "the disciples," lowered him over the wall in a basket to help him escape. We don't know anything else about those that heroically had a hold of the rope that helped the apostle Paul escape and continue on with his Kingdom mission. Their names were never mentioned, and they never became famous for their service. Wherever God has you planted know that he has a purpose for you. If you are one that only has been "attending" church, it's time to step up like those disciples that helped Paul. Join in and GRAB THE ROPE! 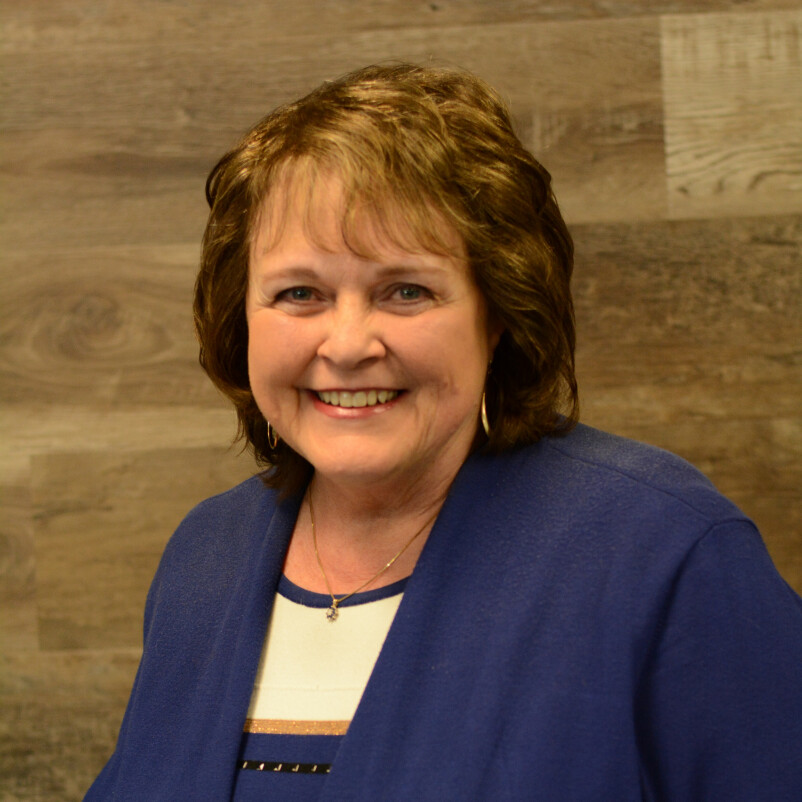